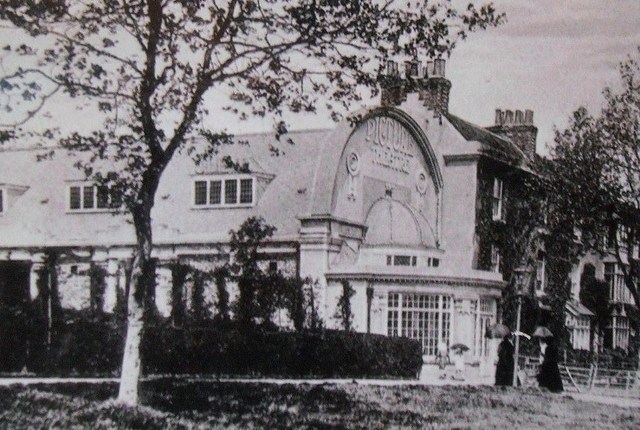 Located in Tenterden, Kent. The Cinema Palace was opened on 28th September 1912.

It was converted into retail use and by September 2016 was an estate agents office.