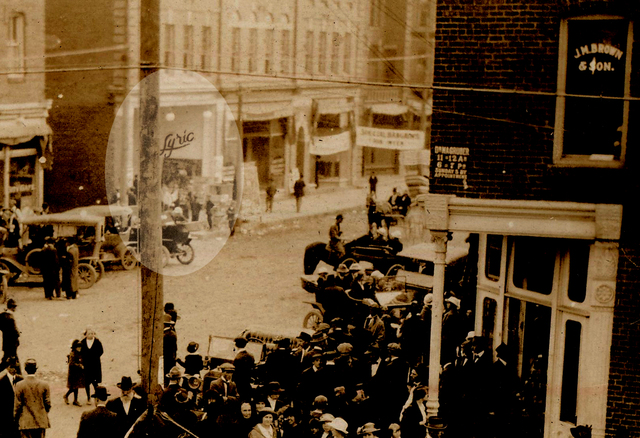 2-24-1910 article on Stanly Enterprise reports a room in the James-Denning building is being redone as a theatre. It opened 4-28 as Edisonia Theatre. Later the Bijou Theatre that was in the basement of the Central Hotel took over the space by November of 1911. The Duval Theatre opened in September of 1912 and may have been in the same building. Duval Theatre became the Carolina Theatre by October of 1912.