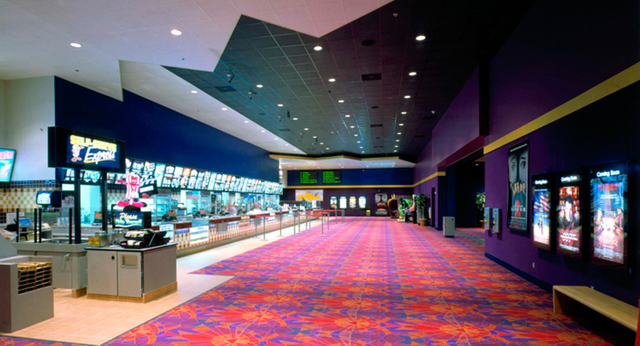 The Daily Breeze reported the opening of the General Cinema Galleria At South Bay 16 on November 26, 1997.

Each auditorium in the 3,100-seat theater was said to be two-thirds stadium and one-third rocking chairs. Rick Gaylord of MCG Architecture designed the theater, which is entered from inside of the mall.

The Daily Breeze noted that Galleria management planned to demolish two old theaters at the mall and turn them into parking. General Cinema said they would operate the third theater as a bargain house until the lease expired.

On April 5, 2002 the Galleria 16 became listed under the AMC Theatres banner in the Los Angeles Times, in keeping with the AMC acquisition of General Cinema.