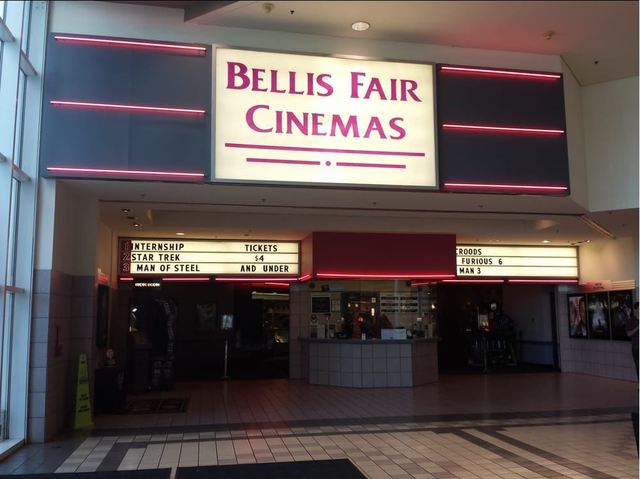 Cineplex Odeon opened the Bellis Fair 6 on December 16, 1988. The Seattle Times reported in June of 1992 that Cineplex Odeon was selling some of their Washington theaters, including those in Bellingham, to Act III Theaters.

In January of 1998 The Seattle Post-Intelligencer noted that a merger was in the works that would combine Act III, Regal and United Artists Theatres.

The ACT III, Regal and UA merger as described in the overview did not take place in 1998. Regal and ACT III merged at that time but UA did not join the action until 2002 when Regal Entertainment Group was formed.

This was opened by Cineplex Odeon on December 16th, 1988. Grand opening ad posted.

Cineplex also opened 3 new and enlarged cinemas in Vancouver, River Oaks Cinemas 1-6 near Chicago and the Edina Cinemas near Minneapolis on the same day. That’s 6 grand openings on the same day for Cineplex.