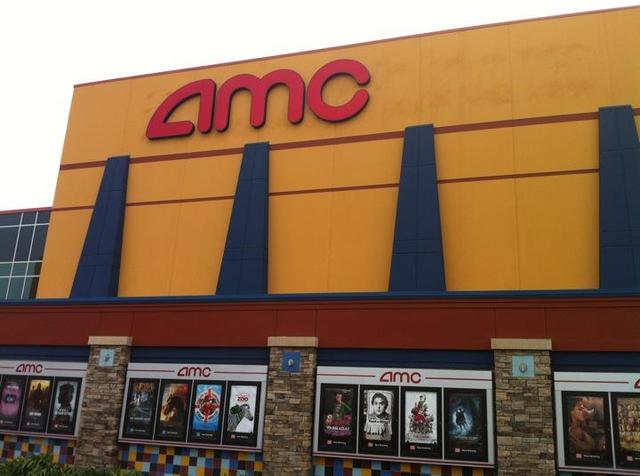 The Modesto Bee reported that the Kerasotes Showplace 16 opened officially for business on November 7, 2008. Before that they had five days of free movies to which 6,000 people a day were showing up.

At the time the Chicago-based Kerasotes company was described as being the sixth-largest theater chain in the U.S. and this was their first California theater.

In May of 2010 AMC Entertainment announced that they had acquired “substantially all of the assets of Kerasotes", which put the Manteca 16 under their banner.