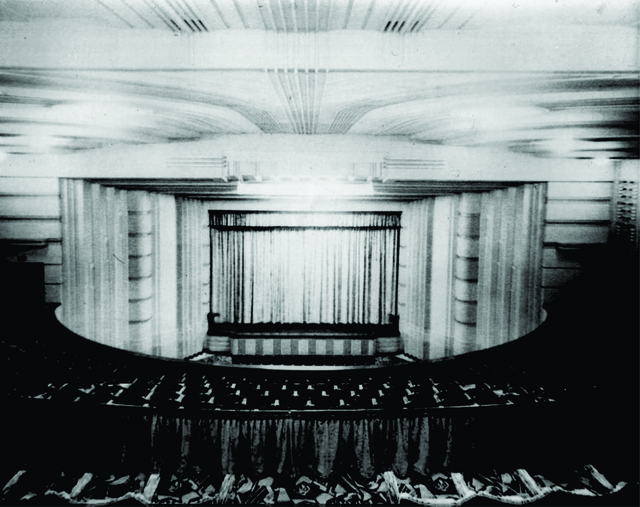 Located in the Bondi Junction of Sydney. The Bondi Road Theatre was the poor stepchild of the Hoyts eastern suburbs group. It opened in February 1924 as the Olympic No. 2 Theatre and was taken over by Hoyts in the 1930’s and given a basic facelift. A resident who, as a boy, patronized the nearby Regal Theatre as well, described the Regal Theatre as “posh compared to the Bondi Road Theatre”

With seating for 1,322, it was the size that Hoyts preferred for their flagship theatres but it didn’t have quite the pizazz or quite the location - plus it was overshadowed by the larger Hoyts Star Theatre and Hoyts Six Ways Theatre.

On 18th April 1959, it was the first of Hoyts theatres in the Bondi Junction district to be closed. It was demolished and replaced by a BP gas station which has is still in business.