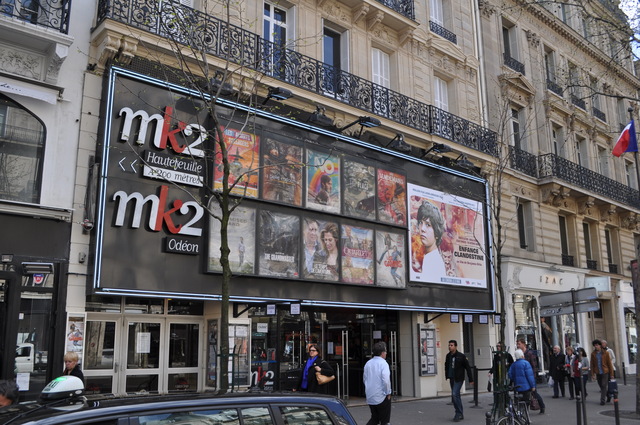 Located in the Latin Quarter to the south (Left Bank) of the River Seine in the city centre. The 300-seat Paramount Odeon was opened in May 1977, and was dedicated to Charlie Chaplin. His daughter Josephine attended the opening and the film “City Lights” was screened. It was soon re-named Paramount Odeon.