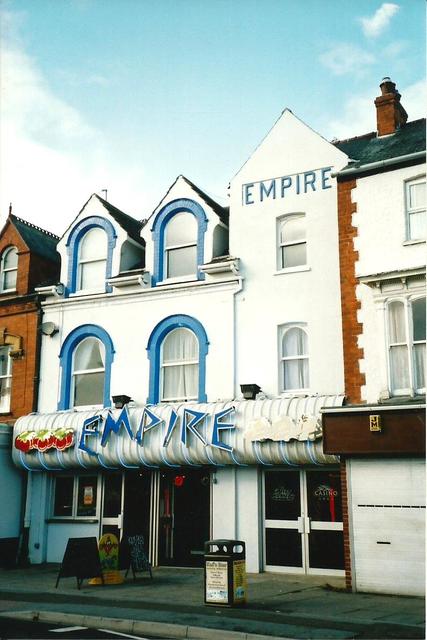 Located in the Lincolnshire seaside town of Mablethorpe. The Empire Cinema was opened in June 1914. The auditorium was built behind an existing house, which became its entrance. The Empire Cinema operated into the late-1920’s, and was never converted to sound films.