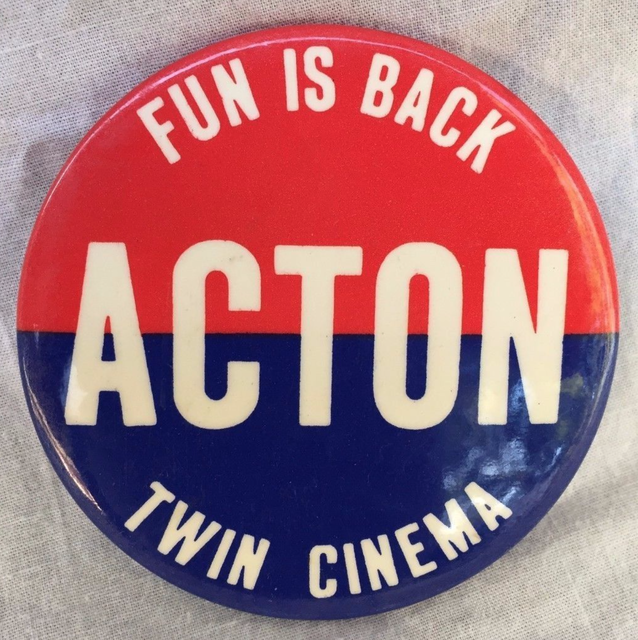 This four-screen cinema operated from June 27th, 1973 until early 2002, under the operation of Cinema Four Corporation and later Hoyts Cinemas. Its former space is currently occupied by a liquor store, Colonial Spirits.