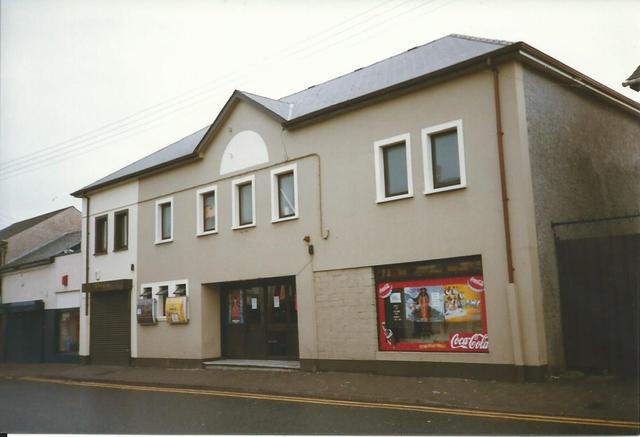 Located in Magherafelt, County Londonderry. Listed in Kinematograph Yearbooks since at least 1940, this opened as the Picture House with a seating capacity for 412. By 1944 it was known as the Cinema.

By the late-1990’s, it was operating as the Classic Cinema and had been twinned, with the auditoriums seating 220 and 100.