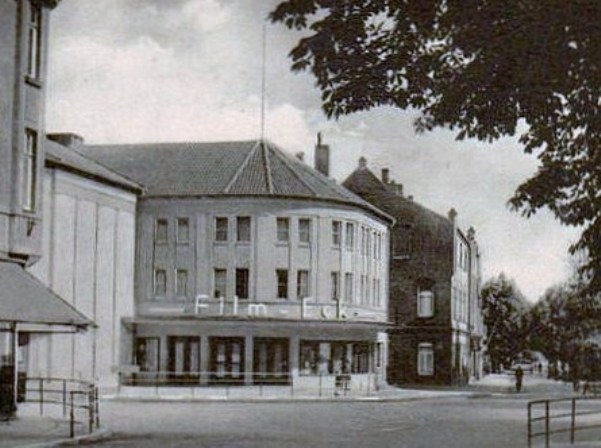 Located in Nienburg on the River Weser, to the northwest of Hanover. The Film-Eck has been operating since the 1920’s. Now operating as a triple-screen cinema, the largest screen has 352 seats, and is equipped with Dolby S-R sound.