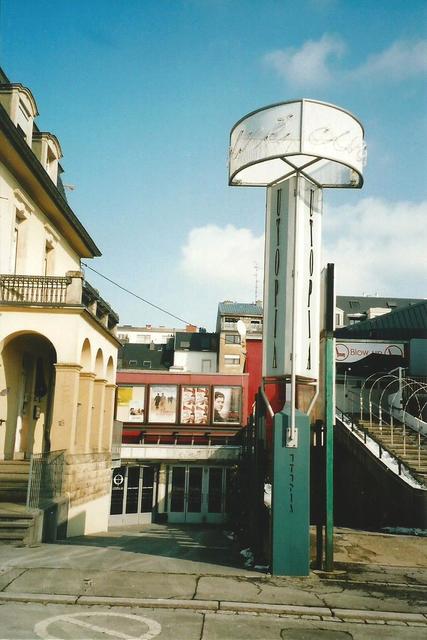 The Cine Utopia opened in 1983 as a single screen cinema, and was the first cinema to be operated by what become the Cine Utopolis chain. Four additional screens have now been added. The Cine Utopia screens art house and independent films of quality from around the world. It is a member of the Europa Cinemas group of art house cinemas.