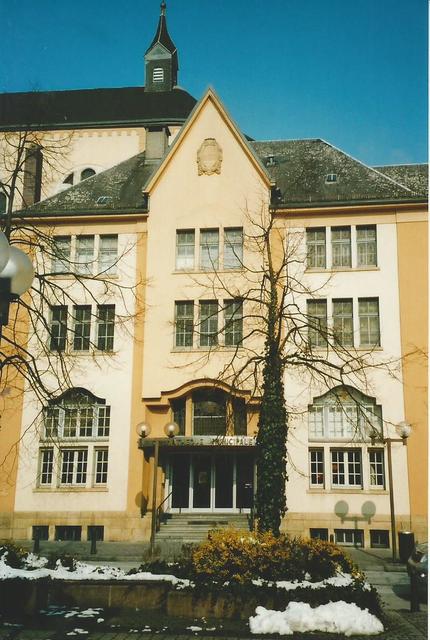 The Cine Asfa was opened in 1928 and was operated by the Catholic Church. They operated the cinema until May 1940, when it was taken over in the occupation by the Germans, and used as a soldiers cinema until 1944.

In 1948 it was re-named Cine Vox, which operated until 1963. In September 1975 it opened as the Cine Club 80, screening classic films, and from January 1976 it was taken over by the Cinematheque du Luxembourg and re-named Cinematheque. It was renovated in 1985. Seating is provided for 109 in the orchestra and 32 in the small balcony.