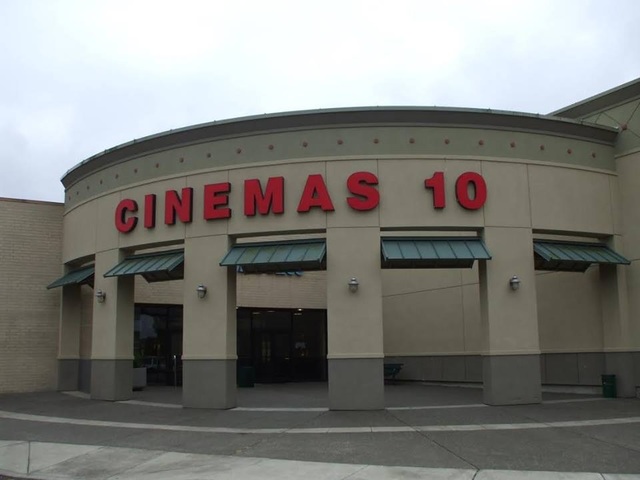 The 10-screen South Shore Mall 4 has been a Coming Attractions Theatre since the mid-2000’s.

Going back to the 1980’s and 1990’s, with four screens, it was operated by Luxury Theatres, Act III Theatres and then Regal Entertainment Group. It had temporary closed in September 2022.

I was a manager at this theater in the mid 1980’s when it was owned by Luxury Theatre’s. 4 screens very plain theatre. This theatre space was offered to Grays Harbor Theatre,s when the mall was built but at that time they had the D&R, Aberdeen, & Harbor Drive-in twin so they declined, feeling that there wasn’t enough business to support 4 more screens on top of the 4 they already had. Luxury came in and put Grays Harbor Theatre’s out of business. Then took over the Aberdeen and Drive-in and allowed the D&R to close. Luxury was very tight with money and maintainence was often deferred on all their properties. Not a happy experience.

I remember the old 4 plex had gaps at the bottom of the auditorium doors because the ground kept sinking!

This theatre is listed as Riverside Cinema on Coming Attraction’s website.

I’ve heard the mall itself has structural problems.