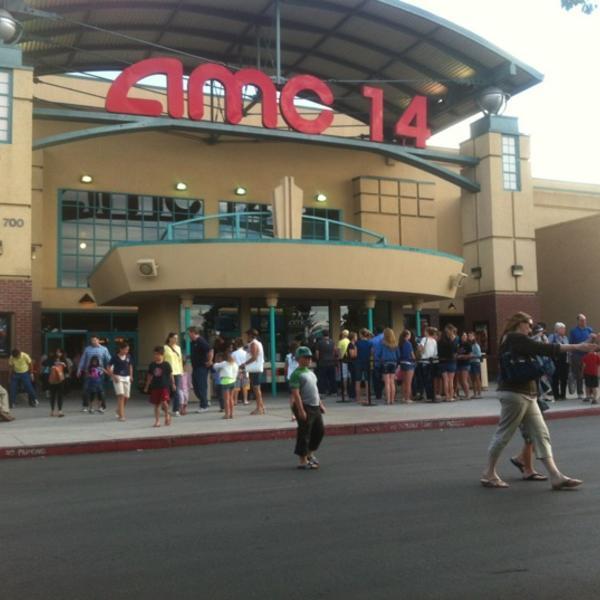 The San Jose Mercury News reported that the Saratoga 14 opened for Thanksgiving 1997.

It was noted that the Saratoga 14 and the Mercado 20, which opened in September in Santa Clara, were the first stadium cinemas in the bay area.

I remember this multi-screen theater at the El Paseo de Saratoga, back in the 1970s and 1980s, was called the Saratoga Six. Do you have a separate page for that name (Saratoga 6), or is this it … i.e. prior to reconstruction / remodeling.

LC: I have created a page for the Saratoga 6.