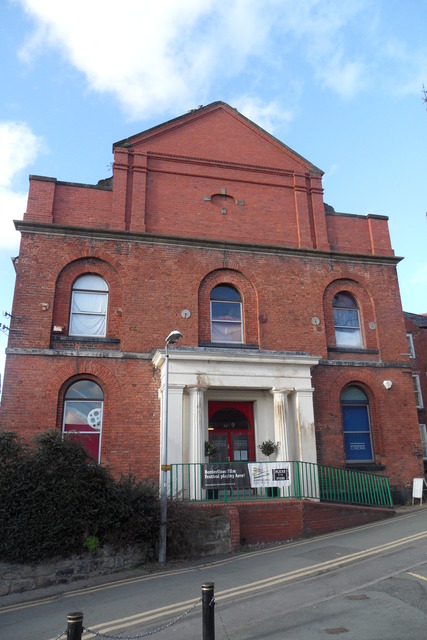 Located in Oswestry, Shropshire. The former Kingswell Chapel was converted into the Kinokulture, opening in September 2010. The seats came from a closed multiplex cinema in Chester. It was announced in November 2022 that the Kinokulture would closed in March 2023 due to rising utility bills and an uncertainty over its lease.