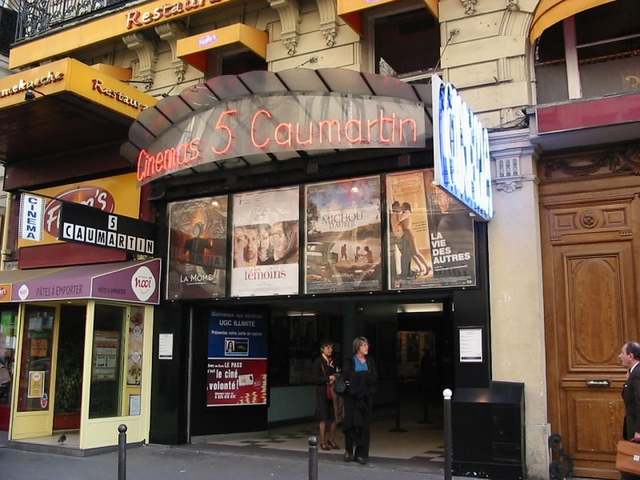 Located in the north of the city centre. The Cinevog was opened in the mid to late-1930’s. It remained a single screen cinema until the late-1960’s or early-1970’s when in was divided into four screens. By 1985 it was operating with six screens, and this continued until beyond 1993.

Exterior and lobby photographs from July 2012.