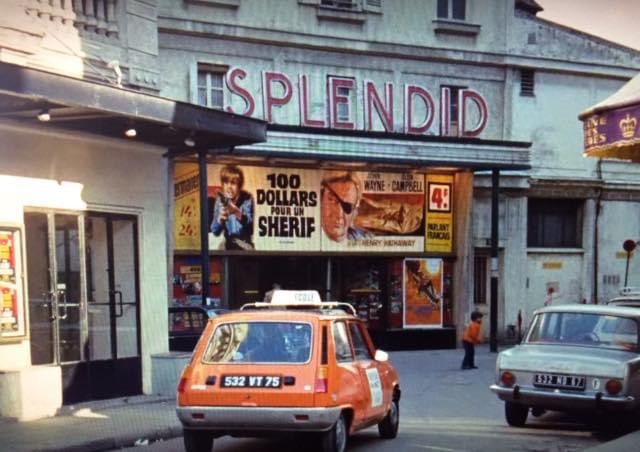 Located in the south of the city centre on a short narrow side road off the Rue de la Gaite, close to the historic Theatre Montparnasse. The Pathe Splendid was possibly opened around 1907.