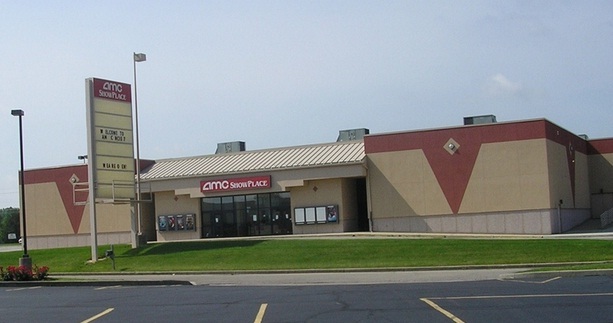 The Carmike Cinema 7 opened on December 15, 1989 on a 25-year lease. The $2 million theatre had 1,300 seats with the largest auditorium holding 300 patrons. Kerasotes Theatre Circuit acquired the underperforming location turning it into a sub-run discount theater in 1992 called Kerasotes Dollar Cinema.

Mistake on my part, It was the Muncie mall cinemas that Kerasotes grabbed from Goodrich. Kerasotes got its Muncie monopoly on that May 15th, 1992 transaction.