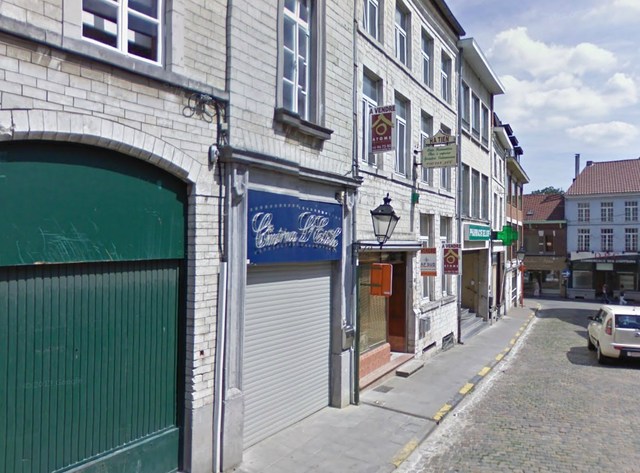 Opened by the 1940’s as the Cameo Cinema. The Cinema l'Etoile was opened in January 2003. It is a member of the Europa Cinemas network of art house cinemas.

former cameo from the 1940’s or earlier