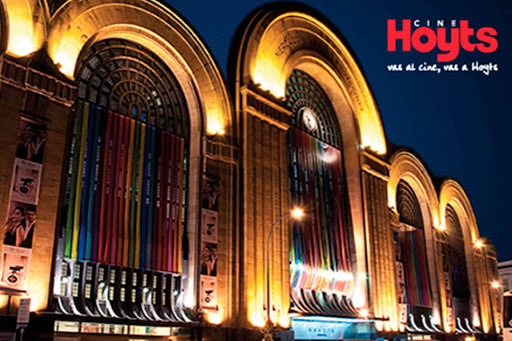 In the 1990’s the mythic Abasto Central Market reopened as the Abasto Shopping Mall with 12 new cinema screens. The Hoyts Abasto was the core of Buenos Aires Festival Internacional de Cine (BAFICI), the most important Latin America indie film festival, between 1999 and 2012.