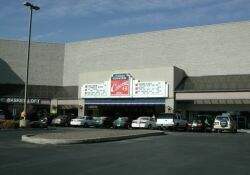 Cineplex Odeon opened Holladay Center Cinemas on June 3, 1988, proclaiming it to be “the return of the elegant theatre”. The six-screen multiplex featured state-of-the-art wide screened cinemas with 1,700 luxurious plush seats, elegantly-designed contemporary interiors with marble floors, an original painting by artist Paul Sloggett, same-day advance ticket sales, and real butter on the popcorn. All auditoriums were equipped for Dolby Stereo and at one was equipped for 70mm presentations. After 14 years, the theater closed in March 2001 as part of the Loews Cineplex bankruptcy reorganization.

On April 20 2001, Westates Theaters re-opened the Holladay Center after spending several thousand dollars to refurbish several hundred of the seats in the Holladay Center’s six auditoriums, install new computer software for ticketing and concessions and spruce up the sound in the auditoriums. “We think we’ve got the best theater in the area” said Tony Rudman Jr., vice president and corporate counsel for Westates. “This is a premium facility, and it’s the perfect location. This theater fills a need for the area”.

Closed in November 2016. It was reopened by Megaplex Theatres on March 8, 2017 with a reduced seating capacity of 486.

The theater is now closed:

The information we received at the time said that they were closing on October 31, 2016, but we were receiving showtimes for the theater until November 17th. 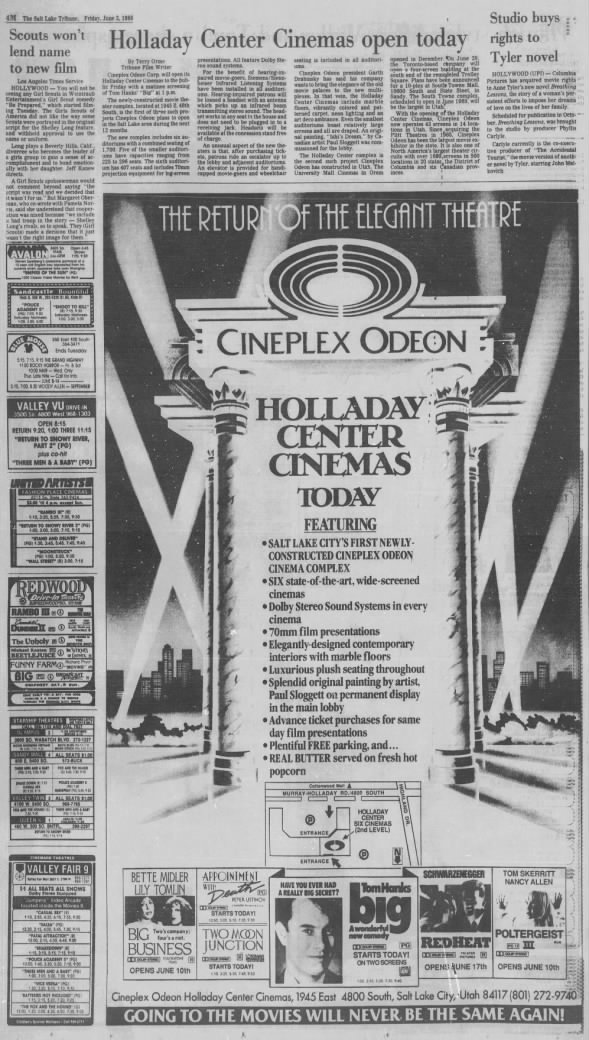