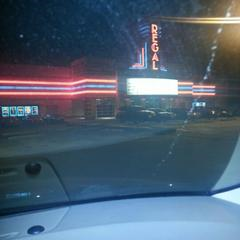 This is a 10 screen theatre which opened October 18, 1996 near Chapel Hill Mall in Akron, OH by Regal Cinemas. This theatre was built to compete with the 2-screen General Cinema Theatre inside the mall at the time.