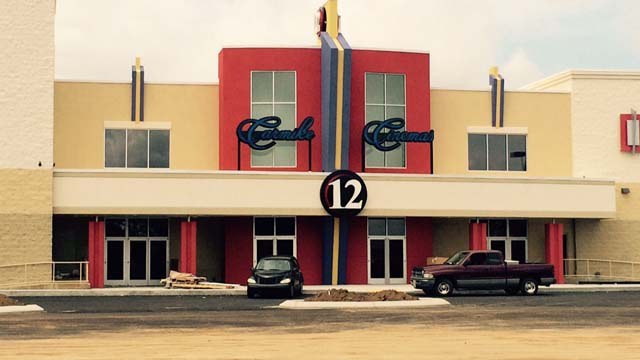 The Carmike 12 opened on June 18, 2015, and according to the Advertiser-News, a charity event held the previous evening raised $6,714.