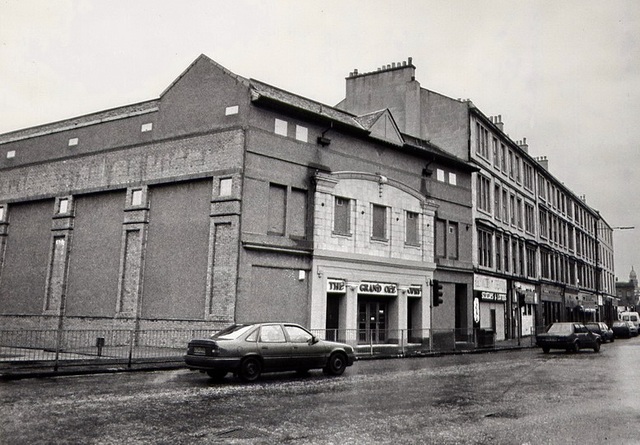 In the Paisley Road West/Cessnock district of Glasgow, the Imperial Cinema was opened on 2nd January 1921 by Henry Meiklejohn. Although a conversion of some stables, the resultant cinema was so well designed that it was impossible to determine its rather humble origins.

Damaged by fire in March 1952, it was rebuilt, with a striking moderne style interior overlaid with Festival of Britain touches, but closed in 1959.

It was converted into the Grand Ole Opry Social Club, a unique venue for the city’s many country and western fans.