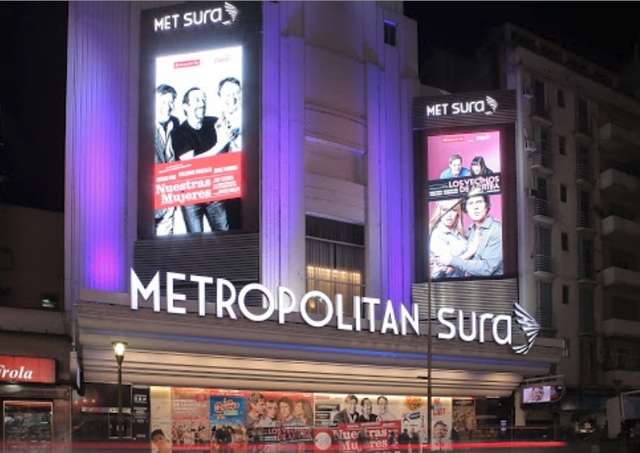 The Cine Metropolitan was opened in 1937 and was one of the principal city centre cinemas for many years. It was twinned in 1980. Seating is provided for 790 in screen 1 and 598 in screen 2.