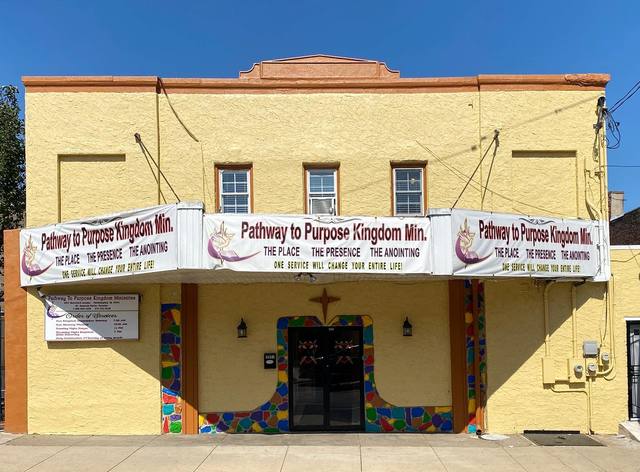 The Tuxedo Theatre was opened in 1908 with 499 seats. From 1914 to 1919 it operated under the name Tuxedo Arcade Theatre and from 1920 to 1924 it was again the Tuxedo Theatre. In 1925 it was renamed New Littleton Theatre and it was equipped with a Marr & Colton organ. In 1927 it was renamed Littleton Theatre. It was closed and in 1930 it became a miniature golf course. This was a failure and the building remained closed until 1940 when it reopened as the Casino Theatre. It was closed on June 7, 1951 with Bill Elliott in “The Last Bandit” & Lee J. Cobb in “The Man Who Cheated Himself”. It was converted into a church.

The Casino Theatre closed on June 7, 1951 with “Last Bandit” and “The Man Who Cheated Himself.”