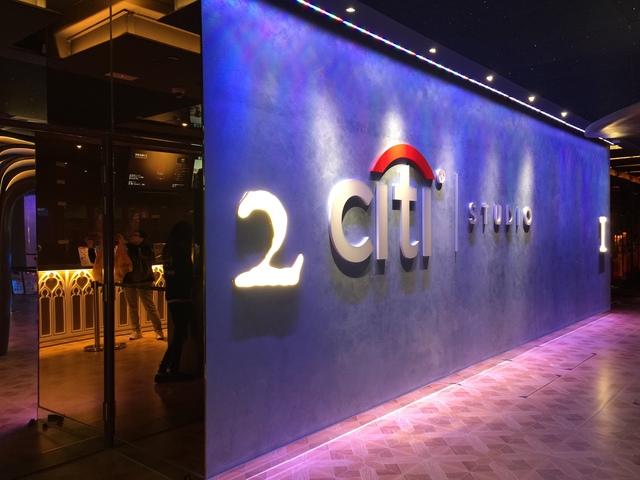 All screens are equipped with Dolby 7.1 sound system. House 3 is a 4DX cinema with motions and environmental effects. Besides Dolby 7.1 system, House 4 is equipped with B&W Diamond Sound System.

The lobby and entrance of the cinema is at the Sugar Street.

The cinema formally opened to business on 12th April,2018.