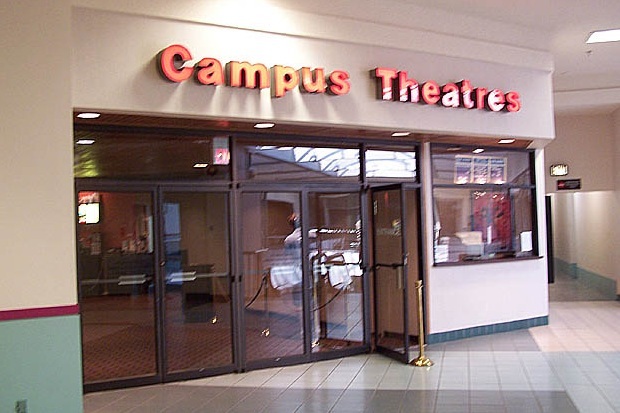 The Campus III opened in January 1981 in a small part of the second floor the the newly opened Old Capitol Mall. It was operated by Central State Theaters until 2002 when CEC Theaters bought Central State Theaters. In 2007, CEC sold its theaters in Iowa City and Coralville to Marcus Theatres. The Campus III was not taken over by Marcus and as a result was closed on March 30, 2007. By this time much of the second floor of the mall was owned by the University of Iowa and they bought the theater space shortly after it closed. There was some push for it to continue being used as a movie theater.