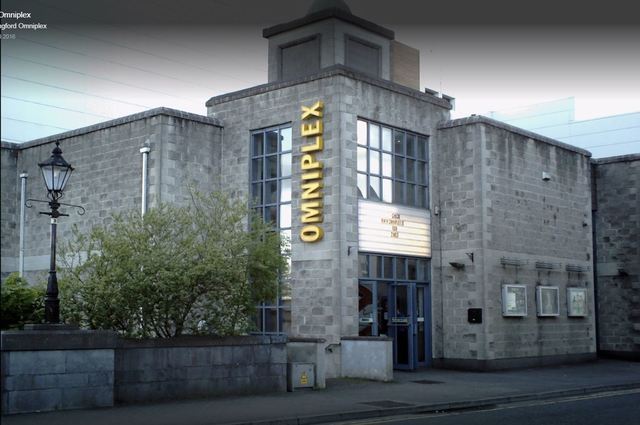 Located in Longford, County Longford. The Omniplex opened on 1st May 1998, on a site believed to have been occupied by the old Odeon cinema, and has four screens totalling 681 seats. In February 2018 it was announced that the company had acquired the never-opened shopping centre next door and would be relocating to the first floor with the intimation of opening four more screens. The current cinema would then be let as retail outlets.