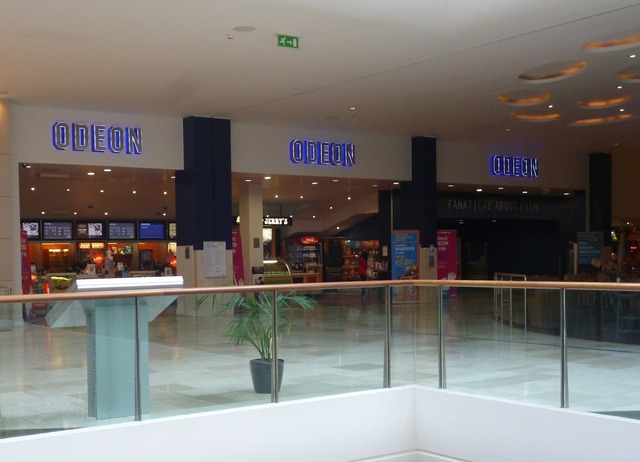 This cinema opened as a UCI in December 2009. At that time UCI’s Irish cinemas were owned by Entertainment Enterprises and managed by Odeon. It was sold to Odeon (along with eight other cinemas and two pipeline developments) in 2011 and subsequently renamed.