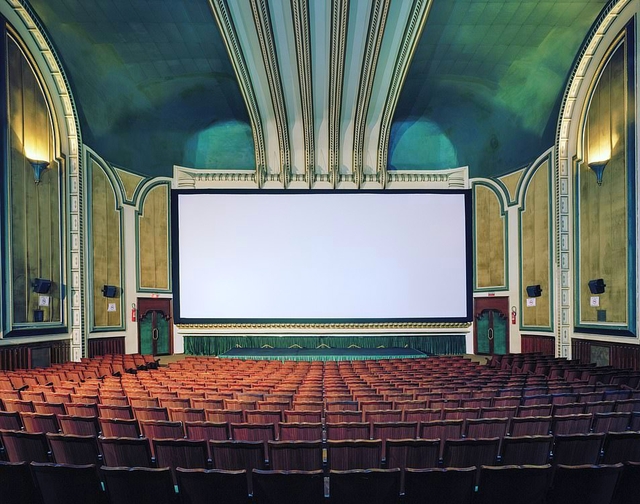 The Avenida Theatre was opened in 1945 as a single screen cinema. It was equipped with Cinemeccanica 5 projectors for 35mm film and a Horsten projector for 16mm film. It was renovated in 1996 and later digital projection was added.