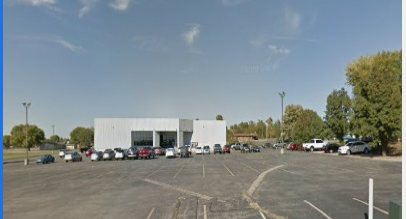 Family owned and operated, the Derby Plaza opened on November 3, 1995 with 5 screens. Two additional screens were subsequently added on October 13, 2000. Became all digital in 2011. Four out of the seven auditoriums are 3D capable.