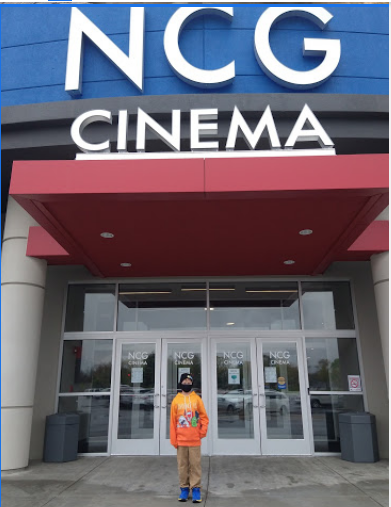 After 23 years and two days without a theater in Alton, Neighborhood Cinema Group opened their 26th location March 31, 2021. As reported in the Alton Telegraph March 6, 2019, the former Alton Cine had closed March 28, 1998.

Initially operated at 50 percent capacity, included are eight screens, 850 recliners, Dolby Digital Sound, with party room and theaters where you can pick your own movie.

Built in a former renovated Sears store, the cinema has a $300,000 HVAC system with infrared filters that continuously cleans the air while the staff disinfects the most busy areas every half hour.

Headed by CEO Jeff Geiger, NCG notes they were founded in 1986 in Owasso, Michigan and currently cover nine states.

This newer theatre appears to have had an impact on the AMC theatre in East Alton which has now permanently closed.