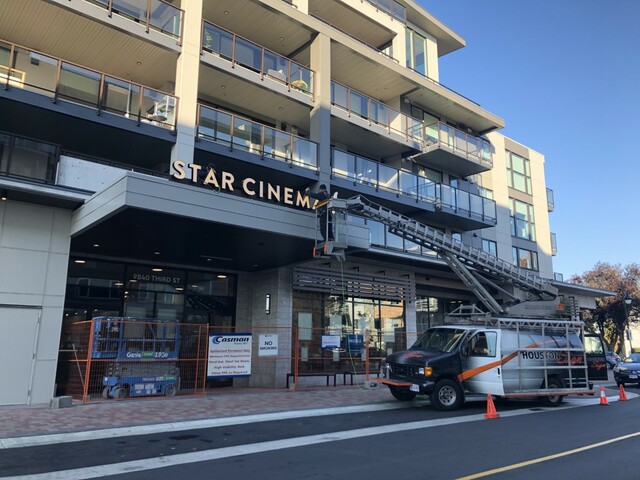 The new three-screen Star Cinema, a replacement for the now-demolished original twin-screen Star Cinema and its temporary single-screen replacement, opened its doors on November 4, 2022 with the features “Ticket to Paradise”, “Black Adam” and “Where the Crawdads Sing”.