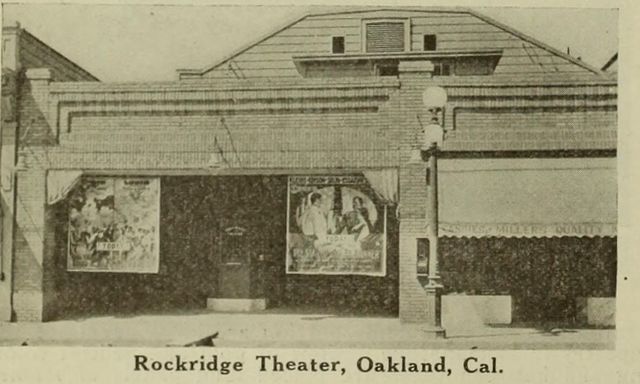 This theater, built in 1912 by John A. Bischoff, was often eclisped by the nearby, larger Chimes Theatre.

It was leased in 1919 to Charles Gifford, who made alterations that apparently ended its days as a movie house. It became initially a fish market and bakery, and was later a Woolworths.

In 1943, following plans by Clay N. Burrell, it was converted into apartments.