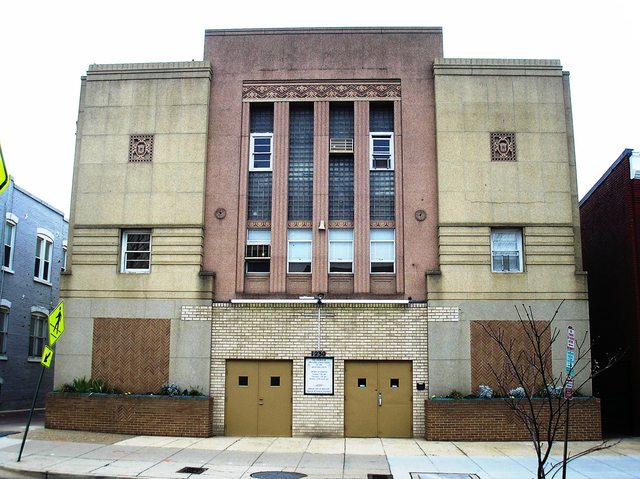 The Home Theater opened in 1915, and was located on C Street, at 12th Place. It was designed in an Oriental style by architect William S. Plager. In March 1941 it was taken over by Warner Bros. Circuit Management Corp. who gave it an Art Deco style remodel, to the plans of architect Mihran Mesrobian. It closed in 1952. A church currently operates at the former theater.

The trade journal The Moving Picture World said in its issue of August 14, 1915, that the newly-formed Home Amusement Company was building a new theater on C Street between 12th and 13th Streets. The architect of the new house was William S. Plager.

Great name for a movie house.