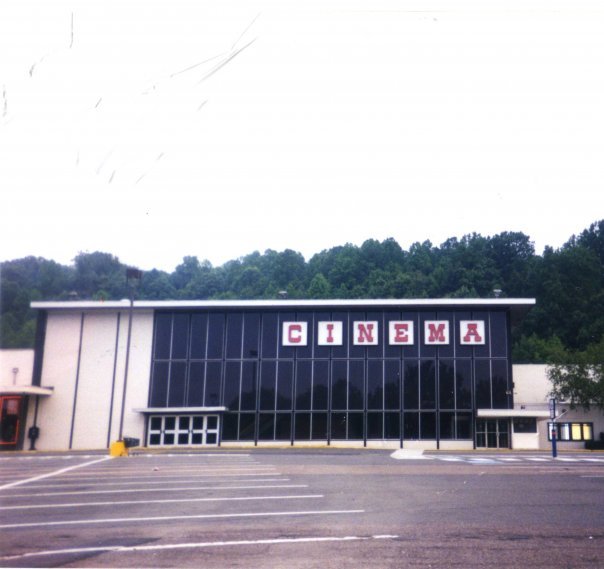 Maurice D. Sornik was the architect along with Harold Glucksman

My most vivid memory of Blue Star was waiting in line for three hours to see the first midnight show of BATMAN in ‘89.

I started there as a part time projectionist during the run of this movie.

markp, you are responsible for many of my memories! Cheers.

This theater was within walking distance of my home when I was young. During the mid to late 60’s, we saw many movies there, Magnificent Men in Their Flying Machines, The Dirty Dozen, You Only Live Twice, 2001 A Space Odyssey to name a few. Then in the seventies I worked there as an usher/porter. Some of the big pictures featured were Towering Inferno, One Flew over the Cuckoo’s Nest, The Way We Were, The Man with the Golden Gun, The Spy Who Loved Me, Superman and Grease. When I started, it was a single theater with a balcony, the second theater under construction. The new theater seated about 600. It was a perfect set up for a twin because the theaters were far enough apart to keep patrons (or sneaky kids) from wandering from one to the other. I seem to recall the manager once saying that the big theater had 1000 seats, so the 1250 seats noted may be incorrect. I know they took out some seats when they split the two theaters but I don’t think they removed 250. (who knows, maybe they did) Once the theaters were split in the late seventies and early eighties, the ‘large screen’ experience was gone.