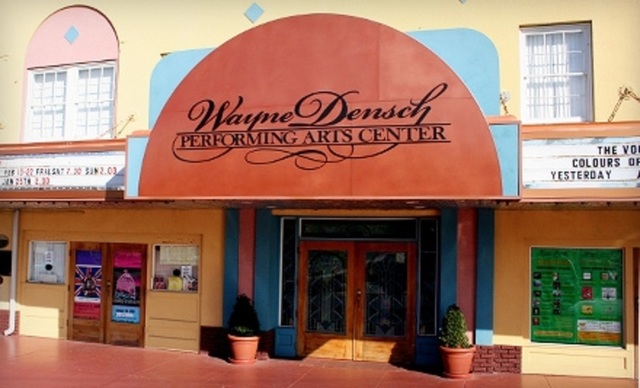 The theatre is built on the site of the former Star Theatre, which was a failed movie house that had stood abandoned several years, and began making plans for the new entertainment center. Augusta, Georgia architects Scroggs and Ewing were hired to prepare the plans.

The Milane Theatre opened in July 1923.

In 1933, the theatre was sold to Lake Mary investors Frank and Stella Evans. The Evans changed the name of the Milane Theatre to the Ritz Theatre in 1936. By 1941 it was operated by Paramount Pictures Inc. through their subsidiary E.J. Sparks. The Evans heirs held the property until the 1990’s. The Ritz Theatre struggled to retain its viability in the 1960’s and closed in 1978, after failing to compete with the new multiplex theatres. It stood vacant until 1984, when it reopened as the Showtime Cantina.

Four years later, the building again was taken out of service as a movie house. It remained vacant and without maintenance or repairs until the mid-1990’s, when Ritz Community Theater Projects, Inc., acquired the property and began rehabilitation in 1998.

The newly restored and renamed theatre was re-opened on May 6, 2000. The theatre enjoys recognition in the Congressional Records of the United States and is listed in the National Register of Historic Places.

This theatre is now known as the Wayne Densch Center and hosts live performances.