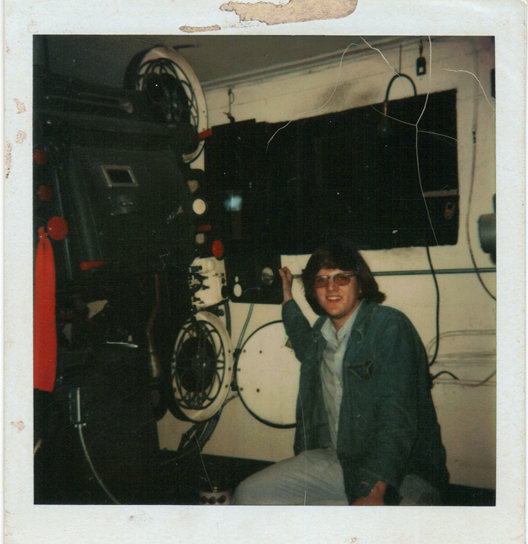 The Sky Vue Drive-In opened on June 19, 1949 with Bud Abbott & Lou Costello in “Buck Privates”. On March 15, 2002 a second screen was added. It was a great place to go. Many parents took their kids there and let them play in the big grassy area under the front screen. It was closed in the summer of 2015.

They appear to be closed. Mid June 2015, website is inactive. Phone number is disconnected. No official Facebook page.

Built by Johnson Enterprises Incorporated, the Sky Vue Drive-In was originally scheduled to open on June 16, 1949 with “The Babe Ruth Story” but was delayed due to 2 days of rain. Its opening day was then rescheduled to June 19, 1949 with the 1941 film “Buck Privates”. The CinemaScope screen that was used since the mid-1950s was blown during severe weather between the 1970s and 1980s. A second screen was added on March 15, 2002.