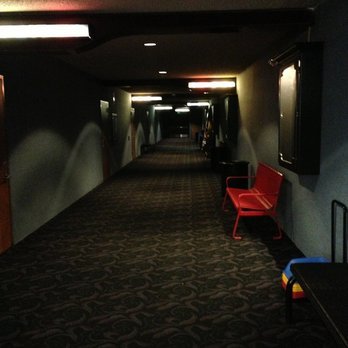 Opened in 1986, the Silverdale 4 Cinemas was a four screen theater showing first run movies. It was closed in January 2016 and converted into a church.

Built in 1986. The projectors were moved from the Redwood Cinemas on Riddel Rd. in east Bremerton. It was converted from dual projectors with large reels to one projector on a platter film drive system. While it was being built, a 68 screen General Cinema Theater was being built across the parking lot. It touted stereo sound and real buttered popcorn. Silverdale 4 Cinemas was an all mono theater with butter-flavored topped popcorn but it seemed to out perform General Cinemas quite often.

This theater closed last week.A church bought it and is now in the process of converting the theater into a church.