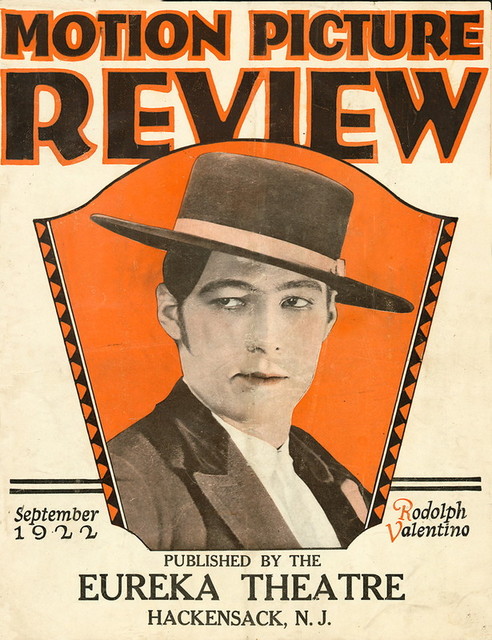 The United Theatre was opened on December 25, 1917. On March 10, 1919 it was renamed Eureka Theatre and had been equipped with a Hope-Jones unit Wurlitzer organ. The Eureka Theatre was closed on June 10, 1950 with Cary Grant in “Destination Tokyo” & Dennis Morgan in “God Is My Co-Pilot”.

The Eureka Theatre was part of the Warner Theatre chain, along with the nearby Oritani Theatre.

Launched as the United Theatre on December 25, 1917. C.V.R. Bogart was the architect. It became the Eureka Theatre relaunching March 10, 1919 with the film, “Out of the Fog.” Audiences were impressed by the Hope Jones Unite Wurlitzer organ and Simplex projection. The theatre appears to have closed June 10, 1950 after showings of “Destination Tokyo” and “God is My Co-Pilot.” The venue was retrofitted for office space use.

Reopening as the Eureka theatre on March 10th, 1919 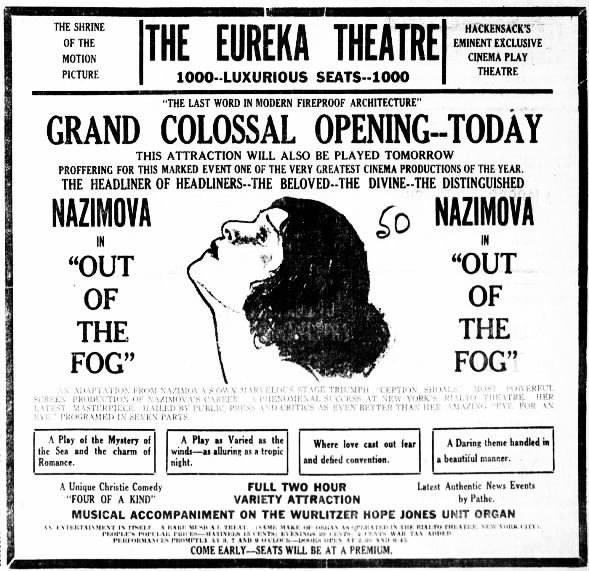 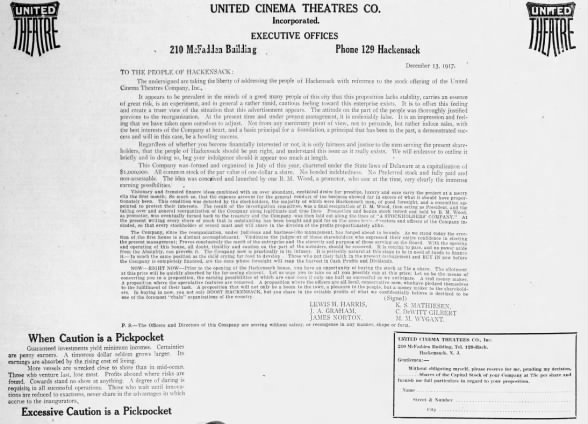