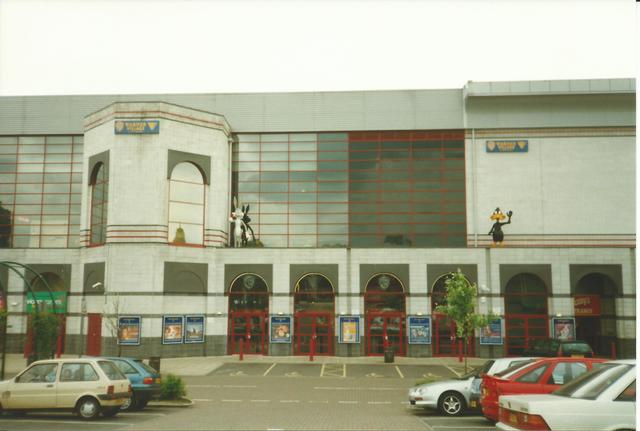 It is located in the Great North Leisure Park in this north London suburb.