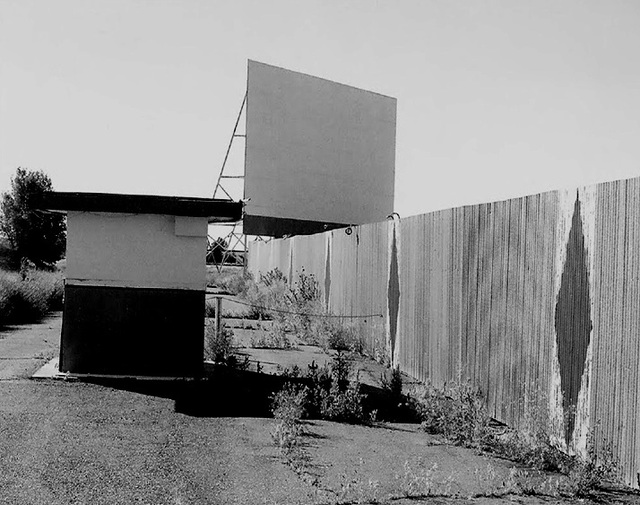 The Teton Vu Drive-In was opened around June 1950. It is open on a seasonal basis. Capacity is 350 cars.

If I am remembering correctly, This was a drive-in near or within driving distance from Victor, Idaho. As a kid my uncles used to take me there, on our yearly visit to my family’s farm in Victor.

The drive-in close to Victor, Idaho is in Driggs, ID. It is called “The Spud”.

like to add on the TetonVU Drive-in. In 1956 it parked 350 cars and was owned by Teton VU Corp: Vern Flecther.

The Teton Vu was reopened in 2009 by the operators of the Paramount Twin and Holiday 3 theaters (Paramount Twin, Inc.). It was an intermediate run with a $5 adult admission price.

Cut and Paste their address from their site and Google will find it:

I visited this theatre to make replacement projection equipment recomendations after the Teton dam flood in 1976. Worked for “EPRAD INC."at the time. I was on a trip to assist an installation in Jackson Hole, Wy.

The 1952 Theatre Catalog lists the Teton Vu with Exec: Clyde Blasius of Salt Lake City. So we know it was built by then.

It’s still listed in the 1988 IMPA, suggesting that it was running into the late 1980s.

Obviously the Paramount folks reopened it in 2009, and it’s been running fine (knock on wood) every since.

Are they still using speakers? Or have they converted to radio sound?

They get a video projector yet?

Better opening date info from the July 8, 1950 issue of BoxOffice:

REXBURG, IDA. – The new Teton Vu Drive-In on Route 191 one mile north of here was opened by Leslie Walker. With accommodations for 450 cars, the new theatre has a 40x51-foot screen. Motiograph projectors and other booth equipment was installed by the Service Theatre Supply Co. of Salt Lake City. Among conveniences for patrons is a concession stand."

The Nov. 14, 1977 Boxoffice provided another owner name. “Ralph Prestwhich, owner and operator of the Teton Drive-In, Rexburg, Ida., was here (in Salt Lake City) on business.”