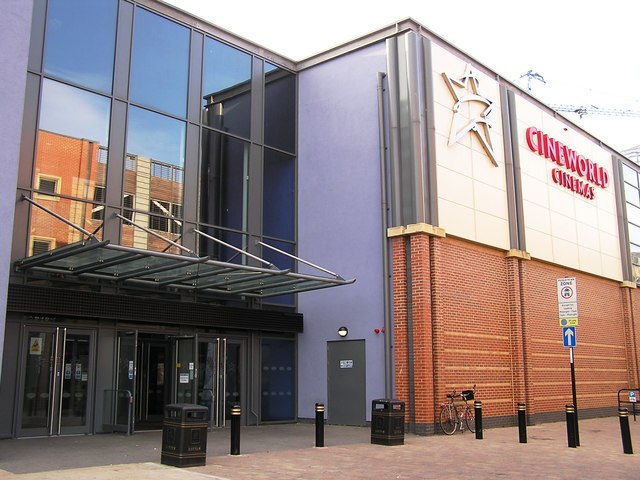 Built on part of the site of Black’s Theatre Royal (which has its own page on Cinema Treasures), which had its entrance on Bedford Street. Opened as 12-screen Cineworld on 25th November 2004, has two sets of entrances, one on Lambton Street, the other on Bedford Street. It was purchased by Empire Cinemas in March 2006 and re-branded Empire.

Seating capacities in the screens range from 270, down to 101. Four of the screens have VIP Boxes which seat 8 to 12 persons.