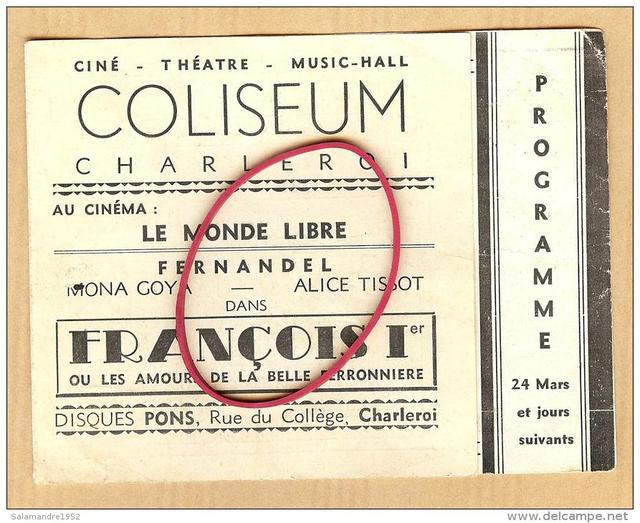 The Coliseum opened in 1924 and became a live theatre from 1930 until 1960. Seating was provided in orchestra and two balcony levels. The two balconies extend along the side walls to the proscenium arch. In the 1970’s and 1980’s it operated as the Coliseum Cinema.

After this closed, it became a discotheque in the 1990’s until around 1999. Closed for several years, it was re-opened in 2005 as a concert and special events venue. The total capacity today is for 1,800 standing spaces, with a VIP room that can seat 100.