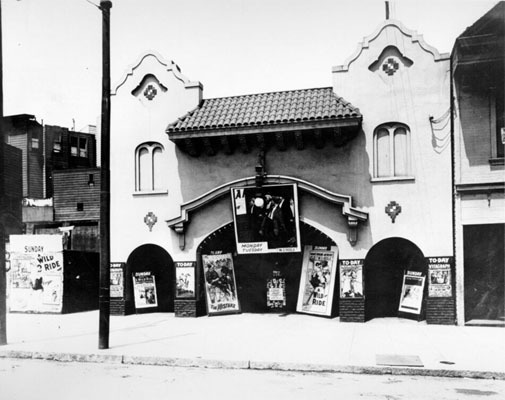 Located in the historic Castro district on the north side of Market Street. The Jose Theatre opened in 1912. It closed in 1919 and was converted into retail space. It served as an outlet for Phillips Tire Company. From 1986 until 2001 it was the headquarters of the AIDS Memorial Quilt Project. From 2009 it is a fish restaurant named Catch. The Spanish Colonial style facade remains fairly intact.

A photo of the theatre can be seen here: