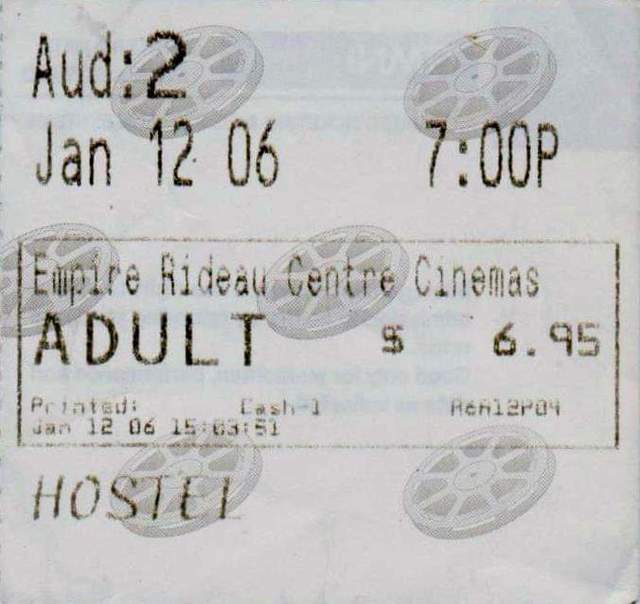 Famous Players did indeed originally run the Rideau Centre Cinemas, not Cineplex (at least not until Cineplex briefly took it over after acquiring FP until it turned the theatre over to Empire).

Empire Rideau Centre Cinemas will be closed as of March 22, 2013 according to the Empire Theatres website.

That’s when they close the Empress Walk in Toronto. I wonder if there are others?

Famous Players Canadian Corporation did build and operate this very plain triple theatre for a few years. Empire Theatres took this over when Cineplex bought Famous Players and had to divest of a few situations. Now that Cineplex has bought Empire Theatres, this will now be a Cineplex theatre. I don’t believe Cinelex will operate this theatre too long, because it is not modern enough for today’s ompetitive theatres. When Empire operated this they sold the tickets at the candy bar which is very low class.

David this closed in March.

It was originally a Famous Players theatre upon opening. Like David said, Empire took it over after Cineplex bought FP and had to divest certain theatres. What I’ve always wondered is WHY did Empire get both this and World Exchange? Shouldn’t one have been kept by Cineplex to avoid being a monopoly downtown? Wasn’t that the point of Cineplex having to sell off competing locations? 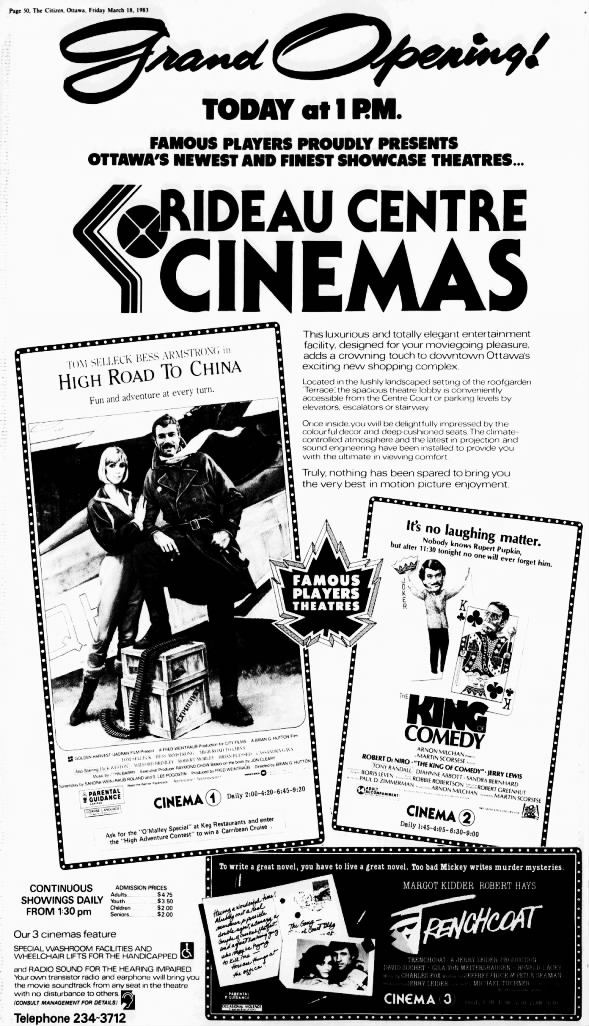