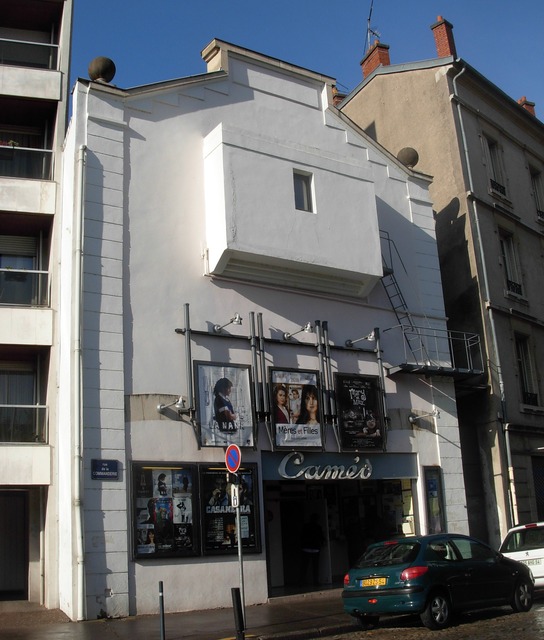 It is operated by Cameo, which shows mainstream films in another cinema, the St. Sebastien, in the historic center of Nancy.