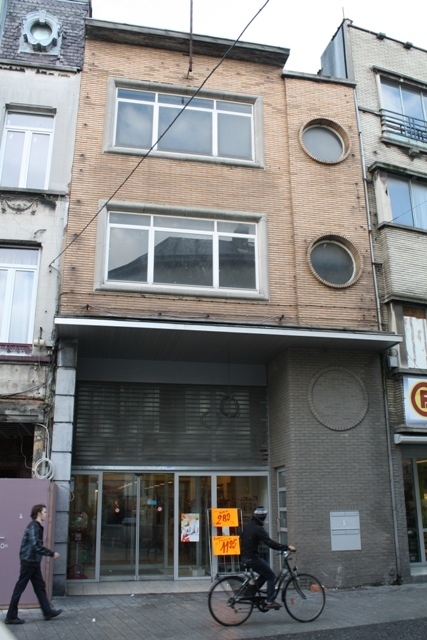 Near the centre of Antwerp on Offerandestraat near Carnotstraat was the Festa Cinema, an inner city suburban second and third run cinema. It was opened in 1938 and operated under the direction of Georges Heylen. “Loving You” was shown there in January 1958, after the Anvers Palace (November 1957), but before the Reo Cinema in Deurne. The Festa Cinema closed in 1987.

Georges Heylen had eventually the control of nearly all the movie theatres in Antwerpen, and was also the distributor partner of Excelsior Filmpex. His empire broke down in 1994, when all the Antwerpen cinemas he operated closed altogether at the same time.